Lowering Cholesterol Naturally
Signs and Causes of Hormone Imbalance
July 3, 2013 By: admin In: Blog, Stress and Anxiety No Comment 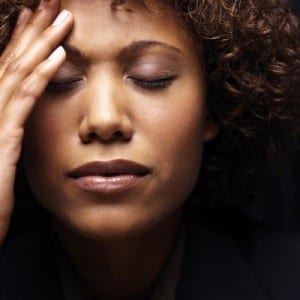 Interesting facts about stress and anxiety

If you are suffering from the effects of stress contact us at 704-837-2420 to arrange a no charge 15 minute consultation or click the appointment link below.

How Adrenal Stress Affects Your Health

Why Am I So Tired?

Tags : causes of stress and anxiety