What Is Your Alkaline Water Doing To You

Are You Protein Deficient
Using Muscle Testing and Applied Kinesiology
April 16, 2015 By: admin In: Uncategorized 14 Comments

Alkaline water has become very popular lately.  I have never been a fan because the alkalinity of the water can disrupt the acidic area of digestion in the stomach.  Let’s put that aside and look at another potential problem.

In our office we frequently run hair analysis on patients when we suspect the possibility of toxic metals being present.  The following picture is of a hair analysis on a fifty one year old female patient.  During her workup she told us that she had a water alkalizing unit.

You can see that she has very high aluminum and platinum. 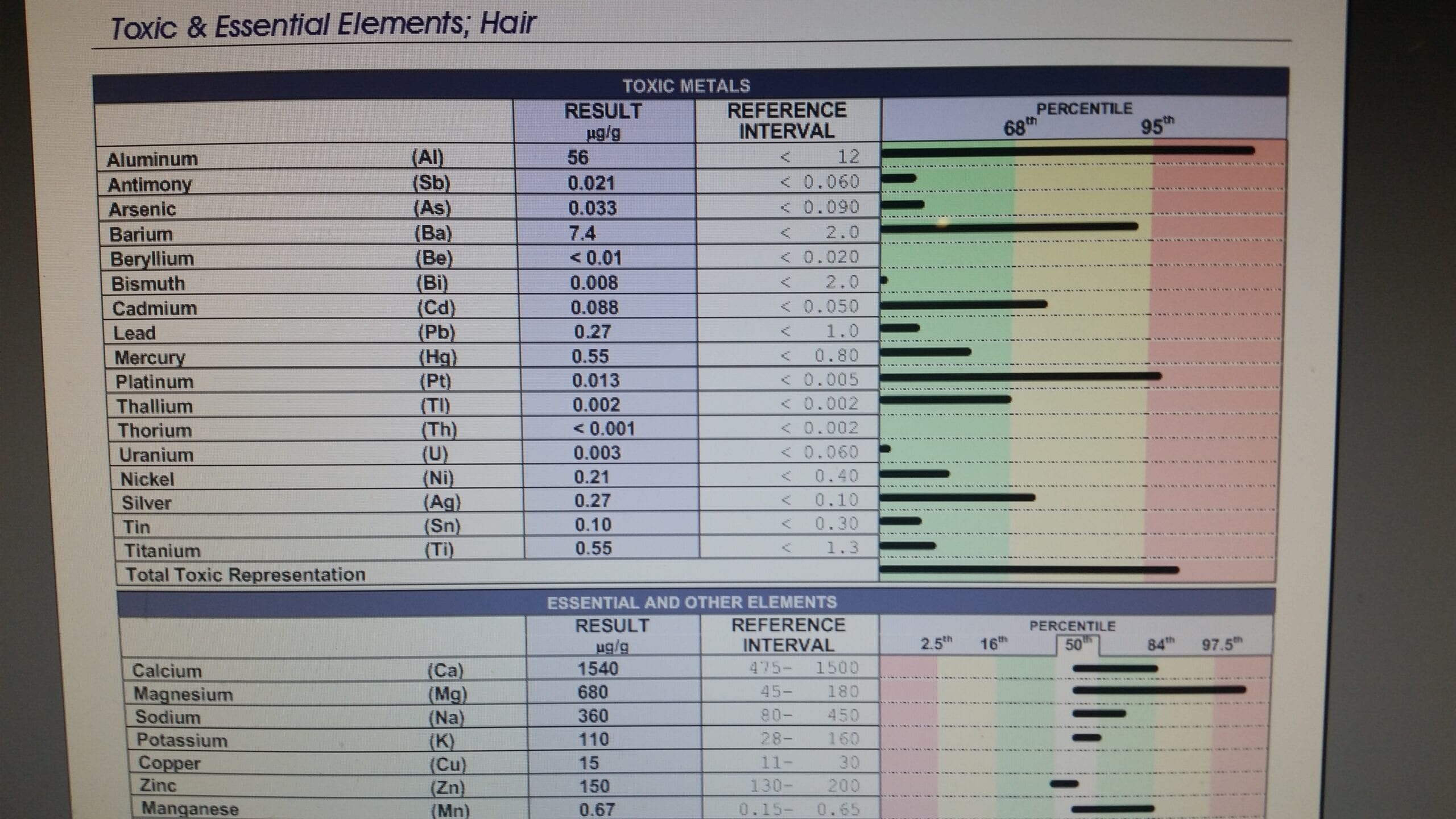 I was aware that these machine had platinum and titanium plates and when I saw her results I warned her to stop using the alkalizer.  We worked on detox for a year and retested and I was shocked when we received the results. 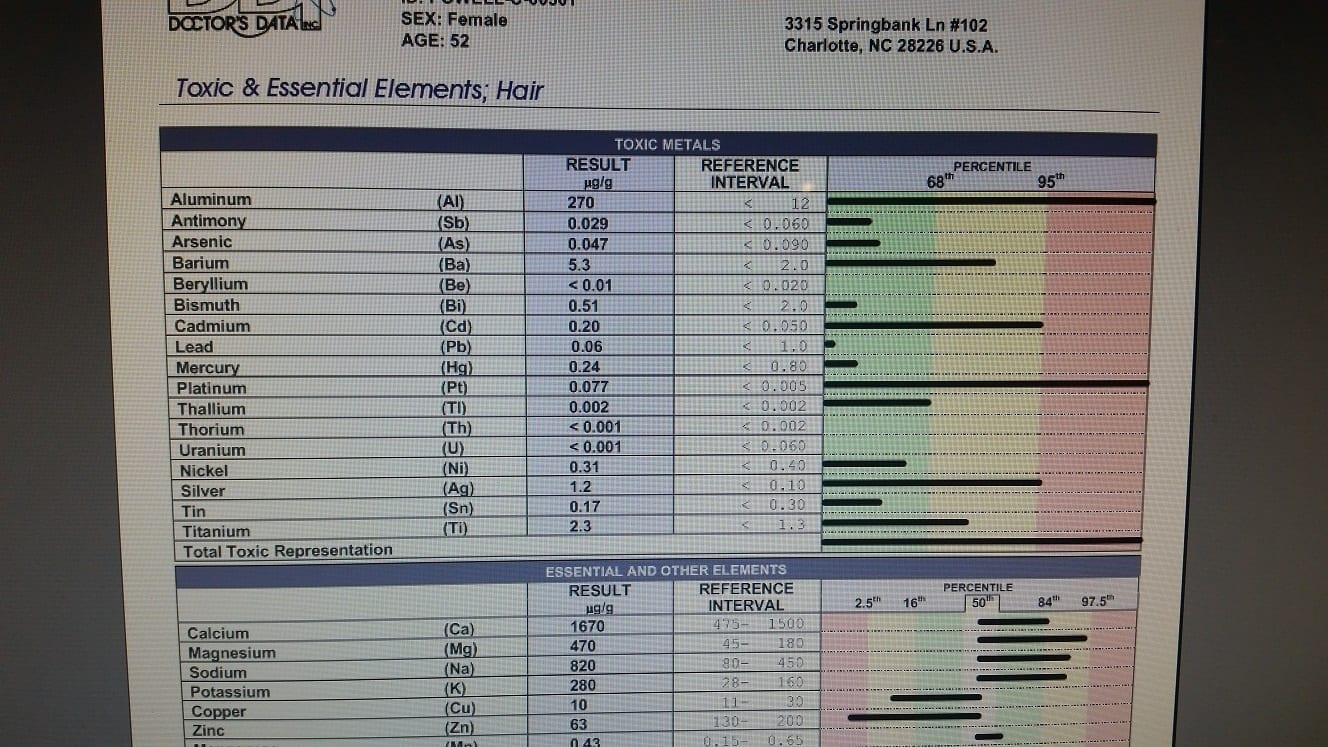 Her Platinum and Titanium were off of the chart.  When I asked her if she had stopped using the alkalizing unit she sheepish said that she had continued to use it all along.  The plates leach toxic metals into the water and drinking the water had increased her levels dangerously.

My advice is to all avoid alkaline water.

14 Responses to What Is Your Alkaline Water Doing To You